Why Preschool is so Important for Child Development

Why Preschool is so Important for Child Development 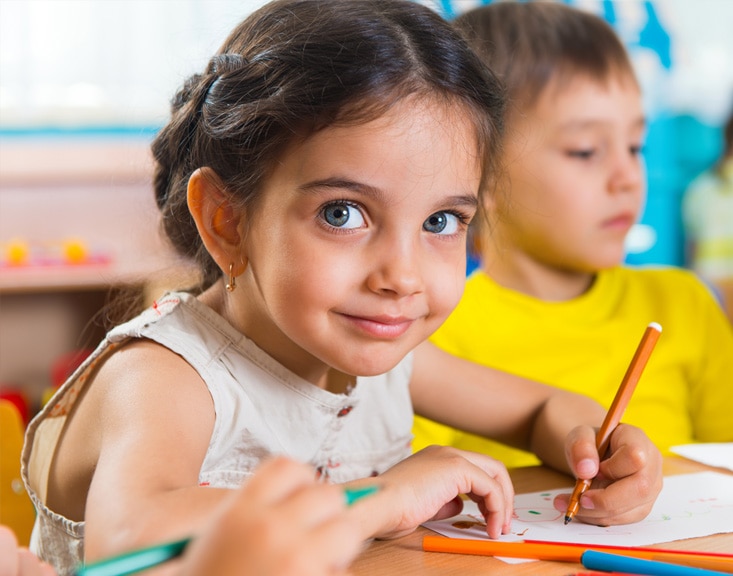 The benefits of preschool and early childhood education is something that’s long been studied and endlessly debated throughout the years. While many believe that early childhood education helps prepare students for higher education, there are also very many who don’t see the sense of it. To put the debate to an end, researchers from across the nation met in Washington to discuss the matter. After much debate and reflection, their final conclusion was this: Children who attended preschool programs are better prepared for kindergarten than children who do not.

From their meeting, they compiled their findings in a report labeled, “The Current State of Scientific Knowledge on Pre-Kindergarten Effects.” The authors of this detailed report include Deborah Phillips of Georgetown University, Mark W. Lipsey of Vanderbilt, Kenneth Dodge of Duke, Ron Haskins of Brookings Institution, and many more who are quite renowned in the world of early childhood education. In their report, they take an in-depth look at the current state of preschool education within the US while reflecting on what past research has taught us. The following are their key findings:

Although almost all children gain from attending preschool, research shows that preschool education is most beneficial for disadvantaged children. They state, “Researchers who study pre-K education often find that children who have had early experiences of economic scarcity and insecurity gain more from these programs than their more advantaged peers” (source).

Children who are bilingual tend to receive heightened benefits from early education–especially in the development of their English language skills (if English isn’t their first language). Research shows that most bilingual language learners come from low-income, Spanish speaking families, and show signs of underdeveloped pre-literacy and pre-math skills. However, according to Deborah Phillips, “there’s substantial evidence now that, because they are learning two languages at the same time, they have stronger brain circuits that support self-regulation.” The lessons from pre-K allow them to learn and develop at a faster pace.

Across the US, preschool programs tend to vary in structure and lessons. However, to achieve a pre-k program that boasts benefits for all children, one must look at the training of the teachers–their credentials, the way they interact with students, etc. Continuous training is the key.

In addition to these findings, the group of researchers also reflected on what the pre-K curriculum should always consist of. They agreed that an excellent pre-k program should incorporate lessons through games, art, and music while focusing on the growth of social and emotional skills. There also needs to be a partnership between pre-k, kindergarten, and first grade to ensure that there are minimal levels of repetitiveness. Far too often Kindergarten and 1st-grade teachers will instruct lessons that follow pre-k standards. This only hurts the students’ ability to further advance in their elementary years.

Pre-K serves as an extremely beneficial pathway to Kindergarten and higher levels of education for students of all demographics. Not only does it prepare students for Kindergarten and 1st-grade, but it also helps them develop emotionally and socially.